In addition to a vague recollection of Dr. Seuss’ ‘One Fish Two Fish’, you might (understandably) be wondering: is this a post about socks? And the answer, I’m afraid, is yes.

Sure, there were other things I could have blogged about today: 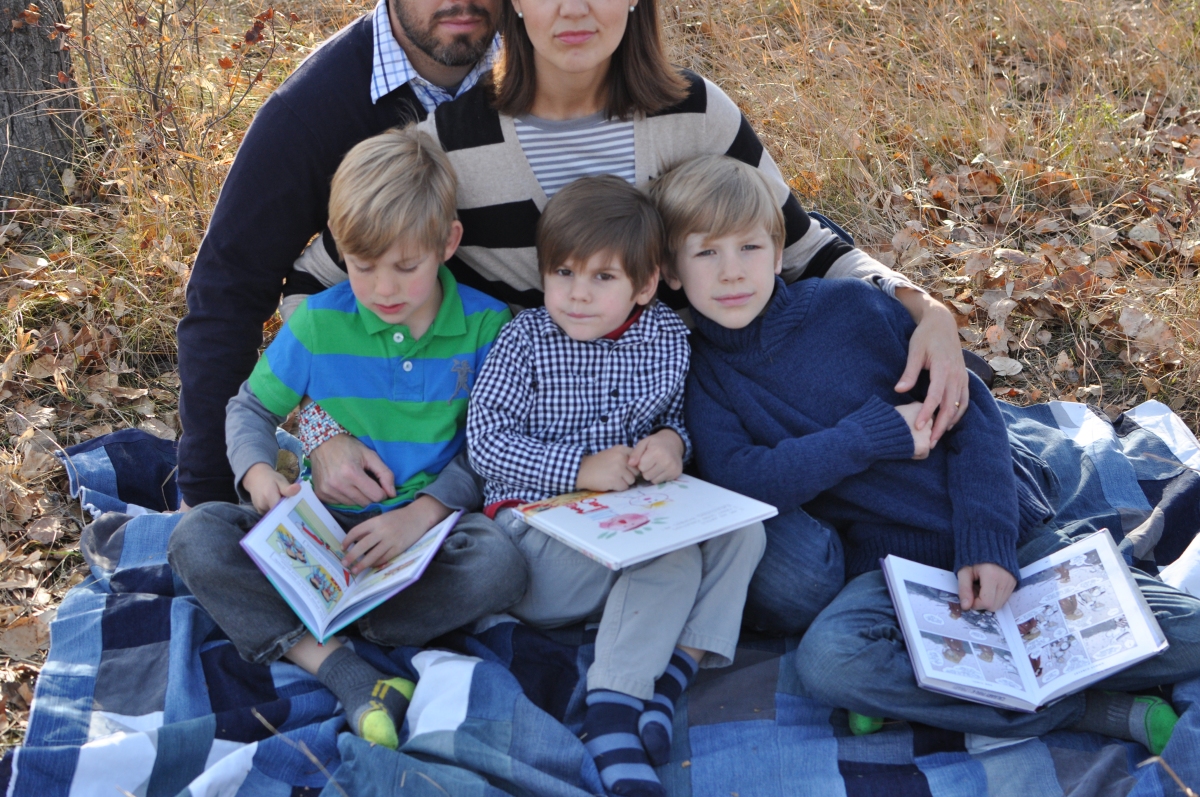 But instead of all that wonder, I settled on a post about sixteen unmatched socks. Because if you’re a person who wears socks, or a person who does laundry, or a parent of sock-wearing children, you know all about the mystery of matchless socks. And its deleterious effect on a person’s psyche.

You wear two socks. You (ostensibly) wash two socks. And somehow you end up with one.

It’s a universal theme, yes, but mostly it’s driving me a little bit crazy.  All of it. The laundry that piles up faster than you can say ‘But I just washed three loads yesterday’, the inability (nay, unwillingness) to keep up with folding clean laundry and putting it away, the boys wandering into my room every morning complaining ‘I don’t have any socks’ and my telling them ‘go downstairs, they’re in the pile of clean clothes,’ only to discover, at the end of the day, that the six year old Hen is wearing a pair of my athletic socks.

And then there’s the little pile of (16) perpetually unmatched socks that migrates from top-of-dresser to white-basket-underneath-dresser to top-of-bed, all kept with the hope that some day I might actually come across their mates.

Because how awful would it be if I threw away these matchless socks and suddenly found their mates? Only, there’s a very real possibility I’ve thrown away the mates (due to hole-in-sock syndrome) and forgotten about it. After all, it’s only recently that I’ve adopted the system: if one has a hole, throw both away…..to avoid this very conundrum.

Yesterday I had something of a moral victory. After (not-really) spending months looking for the ‘other’ black Adidas soccer sock (despite the fact that no one has played soccer since June)….

I was able to take a sock from my ever-increasing pile-of-shame, reunite it with its partner and return it into the Johnson Family Sock Rotation. (Despite the fact that no one will be playing soccer until April. 2014.)

Really, it was a non-victory, now that I think of it, but these are the things that make me exceedingly happy: keeping things together, finding missing things, closure. It’s why I still open jewellery boxes half-hoping I will find the diamond studs that went missing in 2005 or 2006 in Muncie, Indiana.  It’s why I was strangely satisfied with finding the Hen’s ‘missing-since-September’ tooth in the pile of Monopoly money when we were playing the game the other day. Despite the gross- and bizarre-ness of the situation.

To quote that poet, Richard Scarry, ‘Who, what, when, where, why and how?!’

After doing all of the laundry yesterday, I was able to reunite three additional socks with their long lost friends. Which leaves 12 single socks in my pile-of-shame. ‘I should just throw these away,’ I thought to myself, but I couldn’t.

So I relegated them to the inside of a decorative box, on top of the aforementioned dresser. That way I don’t have to stare at them any longer, but, in the off chance I come across a lone sock in a bookshelf or a kitchen cabinet, I will be fully prepared to play matchmaker.