The professor has been, comment se dit, gone. A lot. So much so that Percy has taken to calling him Daddyawork. As in ‘daddy at work’. Again. Still.

‘Single-momming it’ or ‘slumming it‘ as I prefer to call it, is not unlike being trapped in an extended power outage. It’s cool, novel, exciting for the first….hour or so. The smell of adventure fills the air. Normal daily activities are suspended in lieu of out-of-the-ordinary events like hoarding food and finding candles and huddling in front of fires. Eating doughnuts. Playing cards.

[Little known fact about moi: I have a strong aversion to abbreviated-slang-like-terms, i.e. referring to doughnuts as donuts. Ditto for words like ‘thru’ and ‘u’. Seriously, it’s like two or three extra letters. Well worth the effort in my estimation.]

But then the power shortage drags on. And your fingers get a frosty feeling. And you’ve flipped on the bathroom light switch five thousand times to no avail. And the fully stocked freezer and refrigerator are teetering on the edge of botulism. And you’d give anything for a hot shower. With the light on. Or the chance to cook a proper meal. And what was once exciting, or at least, novel has turned…sour.

But this was supposed to be about slumming it, not the three (five?) days we were trapped in a power-less ice storm in Muncie, Indiana, back in 2005. Though they are one and the same, really. At first you think ‘slumming it will be fun, we can do x, y and z.’ (X, y and z being things you don’t normally do – like eat waffles for dinner, on the deck.) But then it’s 8am on the very first day of singleparenthood and you barely managed to drag yourself out of bed, let alone the older boy-children who – no matter what time you put them in bed, don’t fall asleep until at least 9 or 9.30pm. And you had to fight with the baby to change his diaper. And you had to fight with the baby to remove his beloved pajama-pants. And pajama-shirt. And replace them with actual, real clothes. And the house is a disaster and you’re late and you feel the energy, that Rosie the Riveter can-do spirit, vanish from your body like steam from a boiling kettle.

I met a friend for coffee one morning last week. We four Johnsons had all woken up roughly ten minutes before we were due to leave the house, and the only way I was able to get the Gort to school on time, was to take the youngest boys out in their pajamas. Which means I arrived at the coffee shop still wearing the shirt I’d slept in, along with two boys wearing the clothes they’d slept in. ‘We can just drink coffee in your car,’ my friend kindly offered, while I wrangled boy-legs into the extra pairs of sweatpants I’d brought along. [Because pajama shirt+sweatpants=outfit.]

(After one of my ‘we’re late again’ posts a kind reader asked me, naively, ‘what happened to your alarm clock?’ Oh the alarm clock is perfectly fine, I just don’t actually set it because I don’t like being woken up (scared!) to loud, jarring sounds. Ideally, I need to find a timer for my bedroom light that automatically goes on at 7 every morning; without the threat of bad song lyrics that will be stuck in my head the rest of the day, or scary news reports announcing a bombing or an earthquake or the demise of the Dow Jones.)

All this to say the novelty of single parenthood wore off long ago. Not that there haven’t been gems of moments in these slumming-it-weeks.

Organizing the Lego, by color, for instance. (Eat your hearts out, Condoleezza and Hillary! Hanging out in dimly lit basements sorting pieces of plastic is where it’s at. If only I had a label-maker, my joy would be complete.) 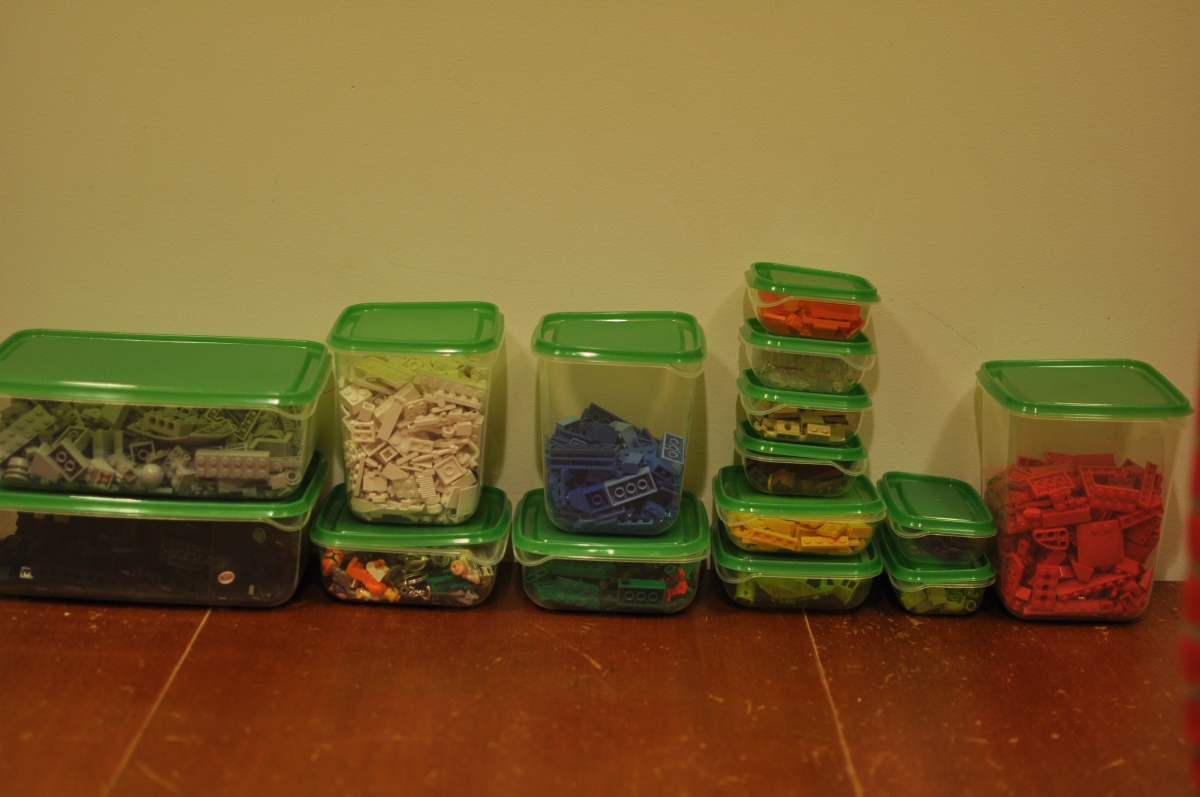 Eating waffles on the deck – for dinner.

Throwing rocks in water – once, twice, three times a lady. (No pictures necessary.)

Riding the Banff Gondola – despite my strong aversion to heights and things like ski lifts, while my oldest asked thoughtful questions like ‘what happens if we crash into the mountain’ or ‘what happens if the doors fly off’.

Outdoor soccer (which, unfortunately, means the garage light will be on and the door open through the night because I am too scared to go out in the dark by myself to turn off said light and close said door.) 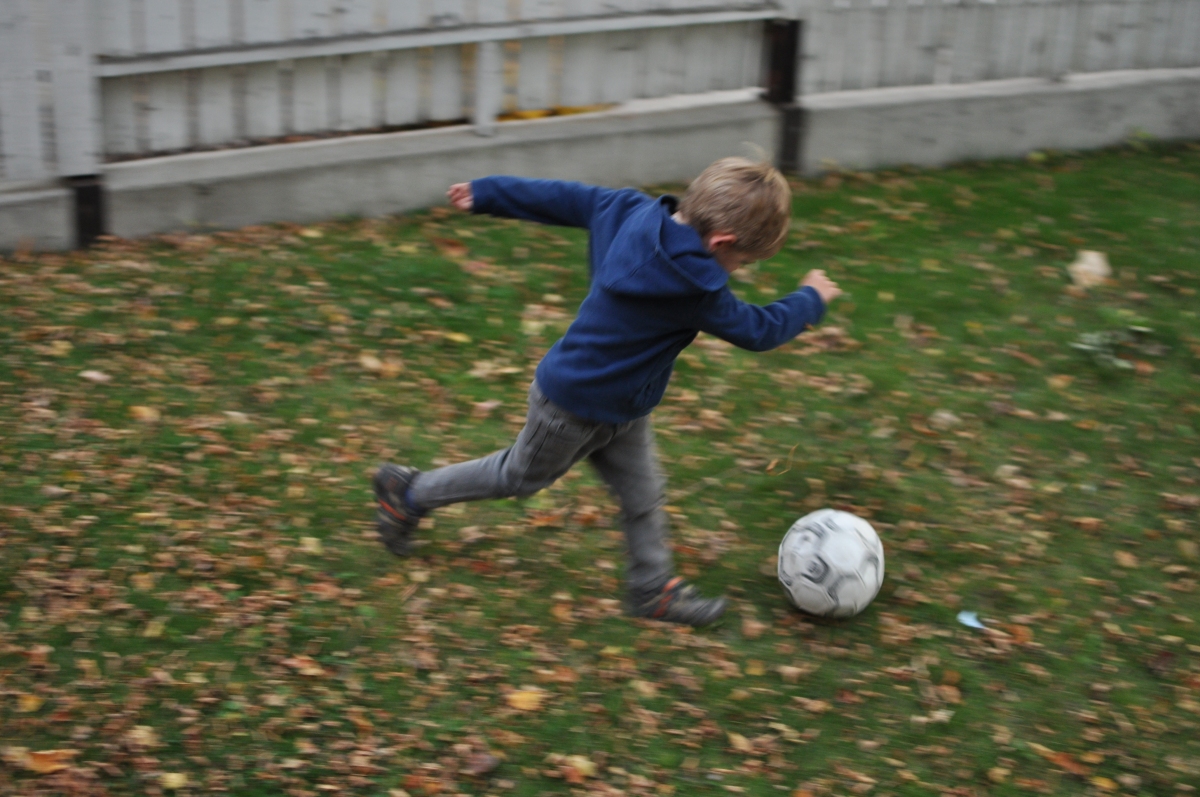 On the docket for tomorrow’s slumming-it-fun? Indoor camping.

It’s good to have options.

3 thoughts on “Slumming it”