Our all-inclusive vacation started off with a bang! A parent-teacher conference at the Gort’s school! The fun just never ends in Narnia.

At 11am, having grown weary of the Hen’s persistent ‘is Percy tired? Is it time for his nap’ we gave in and let all three watch some sort of Superhero DVD. Apparently, it was a nail-biter. Or a snot-sucker-biter?

How else to while away a freezing-fog day, than with dessert? Clearly the obvious dessert choice for today would have been white, coconut cupcakes with coconut frosting. But there are two anti-coconut-ites in this house and I really don’t need to eat a dozen cupcakes on my own. So I made Jamie Oliver’s sticky toffee pudding instead. Because the Gort and the Hen will eat dates….but not coconut. 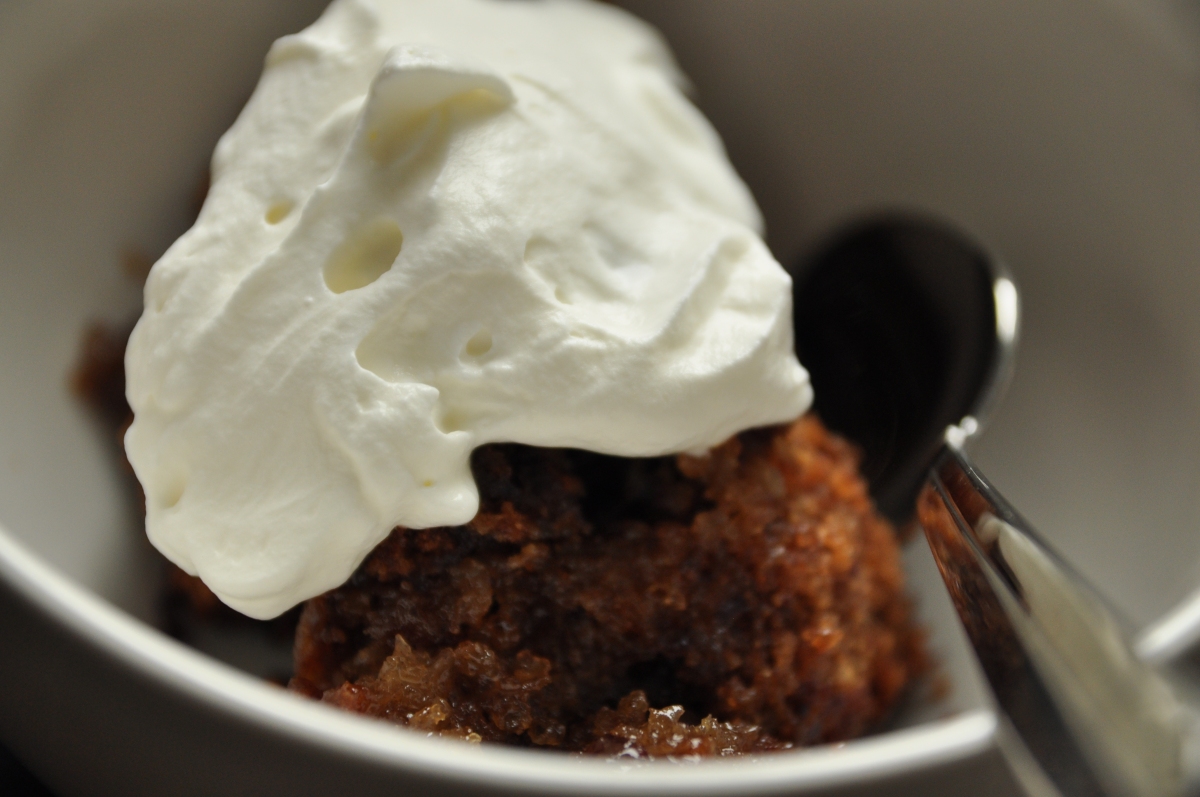 The problem with having all three boys at home all day long is that the oldest two really don’t want to play with their baby brother. He tends to destroy whatever they’re building, and it is never well-received. So they drag him, puppy-dog style, back to my office and dump him on the guest bed. With the hopes that he’ll forget about the tower they’re building in the living room.

Sometimes it works, at least for a little while. He might get distracted for two minutes – looking at his belly button or chewing on a lens cap – before returning to the scene of the crime. But the diablito always goes back.

At some point I will tell the Gort that couch pillows are actually called ‘cushions‘ and not ‘Christians‘ but for now it makes me laugh. ‘Hey, Henners, let’s make a pile of Christians’ or ‘let’s play in the Christians.’ I’m just not ready to give up this source of personal mirth. But, yes, I’ll probably tell him the truth….soon. And look, Percy’s back. Back again….

4 thoughts on “Highlights from Narnia, Day 1”