When I peeked out the window at six o’clock this morning I could have sworn there was a thin layer of white covering the garage roof. And deck. Last Thursday’s snow had already come and gone, so this was new. Fresh. I hoped my myopic eyes were deceiving me.

But, later in the morning when I finally managed to drag myself out of bed, it became clear that it was snowing-raining. And it was hideously gray and overcast.

And then I looked at my sister’s blog which featured a cute family photo of them sitting by a pond surrounded by tulips. Whilst wearing short sleeve shirts. And flip flops.

It was too much.  I turned a pale shade of green as I looked at them and their bright surroundings. And trusty Facebook further cemented the jealousy as friends posted cheerful status updates about fabulous weather and blossoms.

It’s April, mid-April now, and there are zippo signs of Spring in Calgary. Given the fact that we had a decent winter, I really don’t want to complain about the lack of green and pink. It seems so ungrateful. But I got to thinking this morning: did Spring even happen last year? Maybe it did, but I swear I don’t remember things like blossoms on trees or tulips sprouting from the ground.

But we were gone for a good part of (last) June…..so maybe that’s when the tulips showed up? I was in the middle of emailing a school mom about something else when I had this conversation with myself. So I asked her in the email: do tulips bloom in Calgary? She never replied. Either she thought the question was bizarro. Or she didn’t want to be the bearer of bad news.

We went to Seattle for a week last year. In April. The grass was green. There were pink blossoms on the trees. The weather was mild. It was amazing.

I returned to Calgary thoroughly depressed, and spent several days entertaining the possibility of relocating to Seattle. I envisioned a year round flower garden, Top Pot Donuts, and Stumptown Coffee. Every day. And daydreamed about becoming Dr. McDreamy’s assistant at Seattle Grace Hospital.

Even if we had just moved to Calgary. And even though I don’t have a medical background and visibly shudder at the sight of a blister. (And Dr. McDreamy and Seattle Grace don’t actually exist.)

But when life hands you lemons, you make lemonade. So I revisited my photos from last year’s trip. I guess memories of Seattle Spring 2009 will just have to tide me over until Calgary’s snowy cold season comes to a temporary halt. (I’m not calling those couple of weeks in June ‘Spring’.) 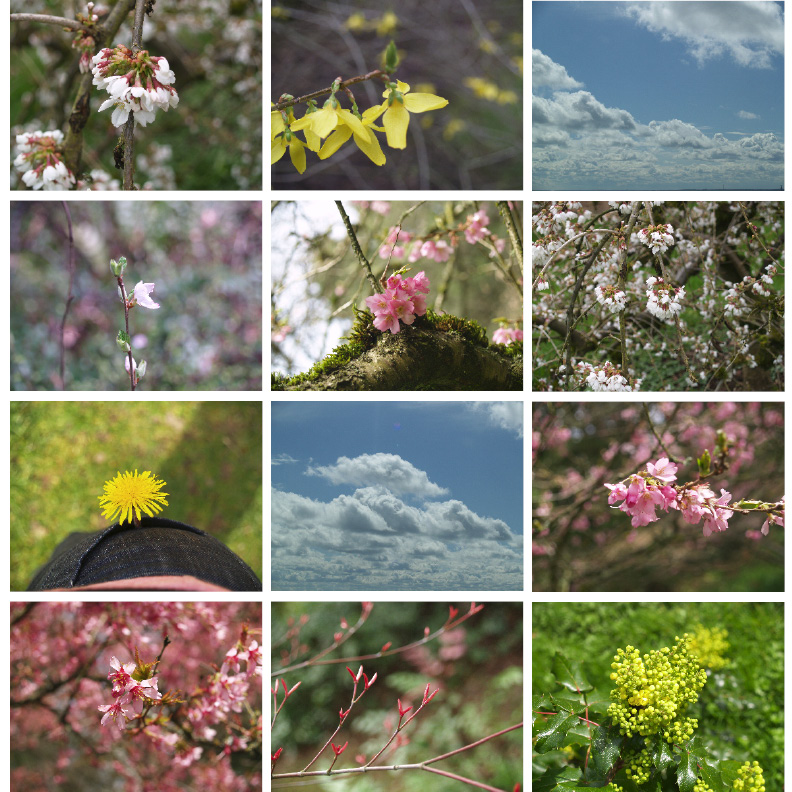 4 thoughts on “In search of spring”