How was your Spring Break? You went to Mexico? That sounds like fun. How was mine? Well, it was pretty awesome too. Really, I’m hard-pressed to come up with just one highlight. Do you have time for ten?

1. Yesterday I took a nap by the recycling bin. I’d never done that before. Have you? 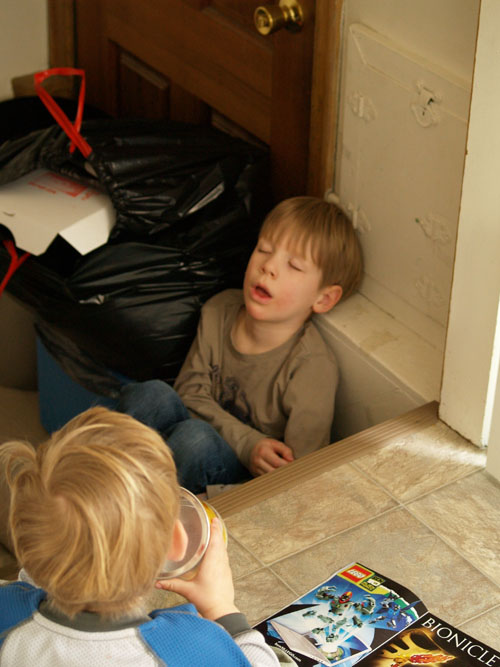 2. Playing Cooking Show with my mom. Sure, it sounds lame. Like, what kind of six year old boy wants to play cooking show? But she lets me call her ‘Nicola’ when we do the cooking show. And she only yells at me a teensy bit when I put the mixing cup inside the mixer. While it’s mixing. And we make chocolate chip cookies. And apple crisp. And hot cross buns. Yeah, she’s got a bit of a sweet tooth. 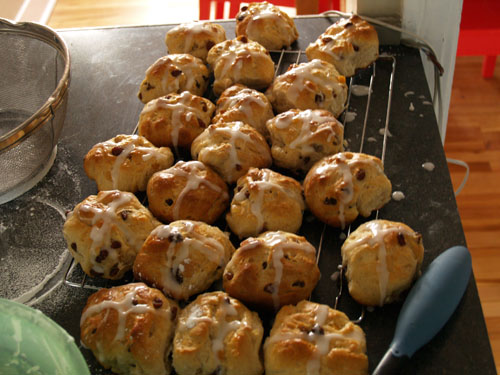 3. Putting electrical tape on blown-out eggs and dyeing them. It was so fun I did it three times. Which is why we baked a lot. And ate a lot of eggs.

4. Going for walks in freezing, windy conditions. Have you met my mother? She’s crazy. When she gets her mind set on something there’s just no talking her out of it. And usually that ‘something’ is a walk to a remote location. On a very cold day. Probably to get a picture of something or other. Preferably right at dinner time. Talk about uncanny timing. Every time. Have you walked by the Glenmore Trail Highway? It sure is pretty.

5. We went to Griffith Woods and walked around there for a little while. It was freezing, both times we went. I got to pee in the woods. That was pretty cool. And my brother threw a huge tantrum about nothing. That was cool too. And my mom’s camera quit focusing for a few minutes (maybe because it was so freaking cold!) so she was in a great mood, too. And then we went to the Superstore and she got Easter Candy on sale. And didn’t share any of it with us. 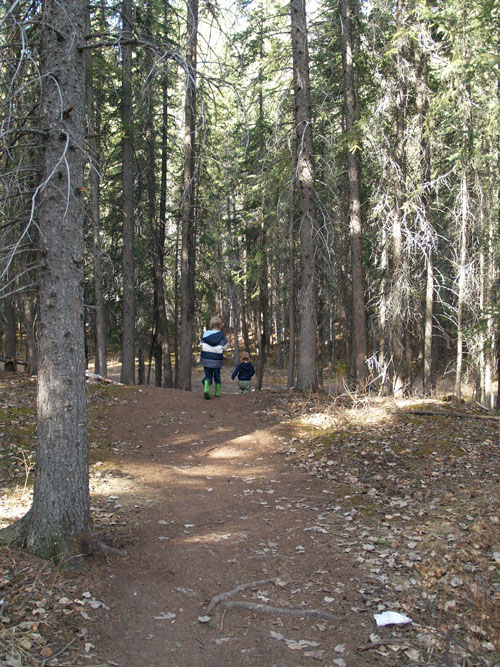 6. I went to the zoo with some friends. 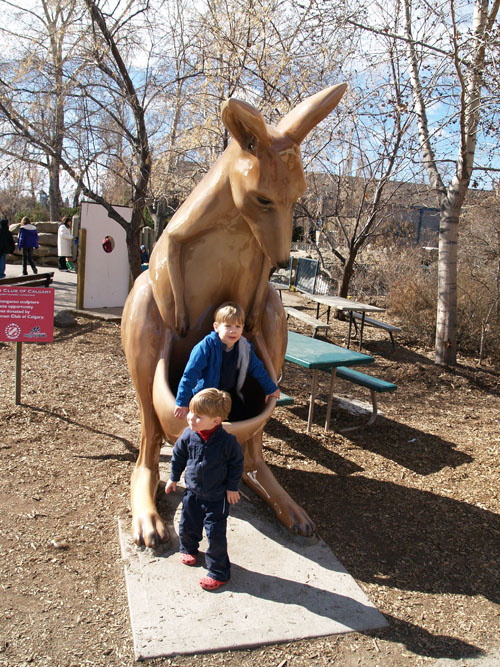 7. I learned my address, so now I could get lost and some kind policeman could bring me back home. Because I can sing my address to him. My mom kept trying to teach me and I couldn’t remember it. So finally she made up a dumb song for it (that’s another one of her specialties) and, ta-da, I remembered it.

8. My brother learned how to say my name. He used to just call me Gaga all the time. Which was sort of annoying. Even though I secretly liked it. But now he walks after me yelling Gaw-rrrinnnnn all day long. That kid has some pipes.

9. I wrestled with my brother. A lot. And we fought pretty much ten hours of every single day. For thirteen days straight. It was great. 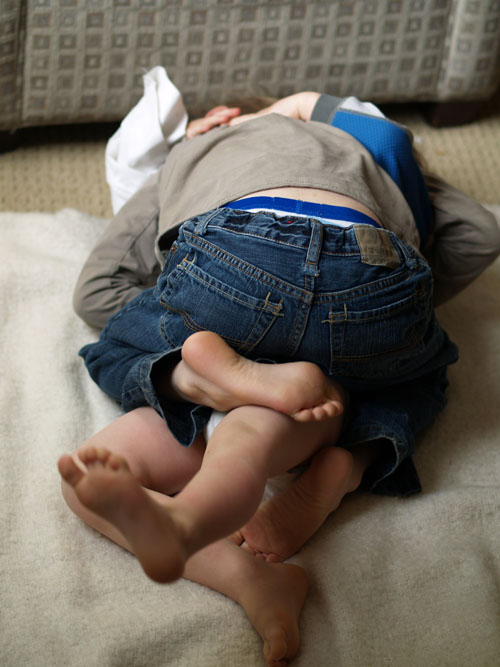 10. Going back to school. Tomorrow!

See you then,
The Gort